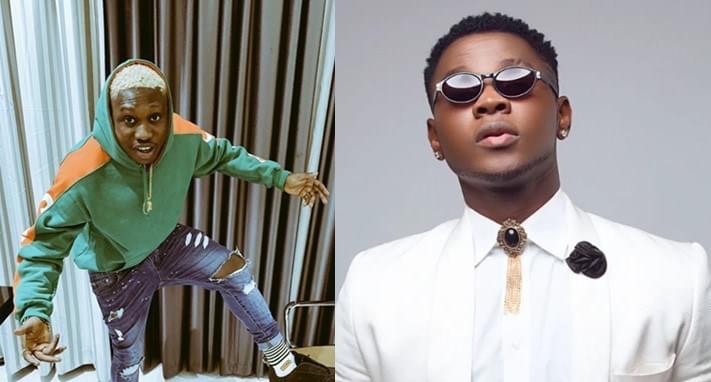 Popular indigenous rapper, Zlatan recently took to his Instagram story with loads of belittling posts insulting and rubbishing other industry mates such as Funke Akindele, Rexxie, Kizz Daniel, and many others.

However, the one that got everyone’s attention was that of Kizz Daniel. According to the Zanku singer, Kizz Daniel is a user. He claimed the Flyboi Record head used his friend and newly signed artiste Oberz back then while in school.

Zlatan continued; “He helped Oberz-official because I used to say it to his face that your friend @iamkizzdaniel that you thought how to make music ignored you! Just because of that word was why I must see him blow morethan Kizz”